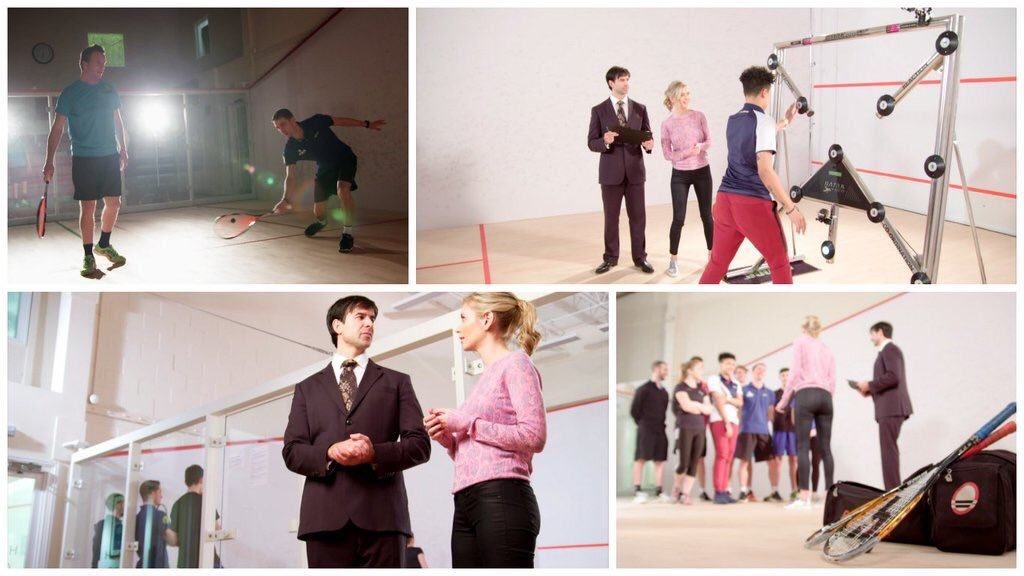 Several months ago we hired our Batak Reaction Game to ITV for filming the brand new entertainment series It’s not Rocket Science. We couldn’t wait to see the Batak machine in all its glory on prime time television.

On Tuesday we were finally able to watch the Batak Wall in action being used by some fab athletes. Players used the Reaction Machine to test their reaction times but there was a little bit more to this Batak challenge.

Unknown to the athletes they would be helping to demonstrate the placebo effect in an experiment using the Batak Reaction Game. The experiment carried out by Dr Jeremy Howik would test the reaction times of the athletes before and after the placebo. The placebo in this experiment was a red and white pill which athletes were told was a powerful stimulant but in reality it had no intrinsic physiological properties. It was just a placebo.

The Results Were Astounding

The control group (no placebo) increased their reactions by an average of 3.6%, which is an average of 1 hit per 30 seconds game on the Batak machine.

However, the placebo group increased their reactions by an average of 12.7% which is an average of 3.5 hits per 30 seconds game on the Batak machine. The increased reaction times are astounding and demonstrate the effect a placebo can provide, not just on a Batak Game.

The results of the experiment were intriguing and suggest placebos do work and the power of suggestion can increase reaction times.

The Batak was a fantastic activity to demonstrate the Placebo Effect. If you would like to test your own reactions on our Batak Reaction Game get in contact and you can hire the reaction machine, unfortunately we don’t provide placebos!